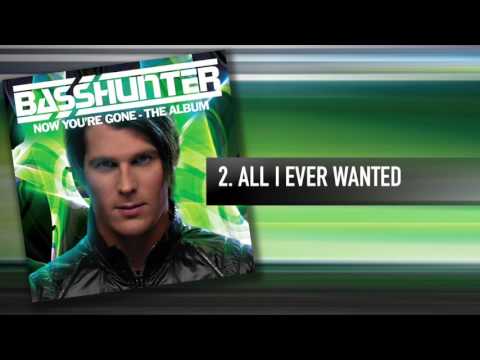 Westword: Did the band do anything different during the writing and recording process of the new record? We definitely were more purposeful in that regard, and definitely a little bit less heavy in terms of the compositions. A lot less riffing in places that we felt wasn't really necessary or [didn't] fit the song. I think that the reason the way it developed was we added a new member previous to this project. We had a guest musician, Meaghan Lillis, come in for our last record to play piano, but after that, we continued playing shows with her, and she ended up having a lot of input on this new record. 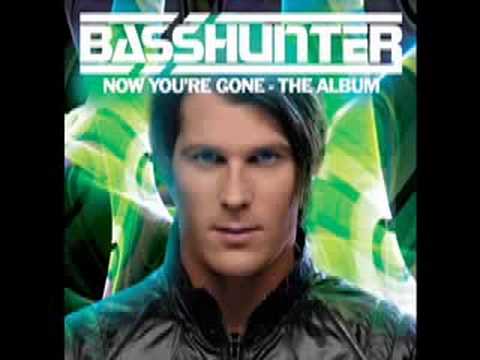 Typically what ends up happening is one of the bandmembers will bring an idea to a session. It was a lot of jamming, and that took a toll on us because there were no decisions being made with the songs in terms of the timeline. We were constantly changing the songs or doing small changes here and there. But this one was a little bit more purposeful in its composition. Israel and Meaghan both have music degrees, so they kind of ground the compositional elements for myself and Juan Carlos. They kind of allowed us to experiment with what we do, and they brought us back down to these compositional elements and kept being consistent and purposeful with it, which definitely helped us finish the record in the way we envisioned it.

And the way we write the songs is really just how it ends up making us feel, section by section. We write them in sections depending on what kind of journey we want to take the listener through and how we want to make them feel and how it makes us feel.

After the debut record, did you naturally come to the conclusion that whatever you did next needed to be more focused and different? I think we really all agreed that that was going to be the case.

GIRLS Recap: All I Ever Wanted

On the last record, that was a lot of what we learned, as far as the recording and writing process. We just really knocked out this record and recorded it pretty quickly.

We were more purposeful in that regard and made sure that we did that on this record. As close as possible [laughs]. We definitely are very satisfied with what the end result is, and the folks over at Evergroove Studio , where we recorded this record, really helped facilitate all of that. We really just wanted to make sure that we were satisfied with the record, to the extent that we can be.


We also wanted to progress the sound we had been working on a few years ago. It's pretty interesting to compare All I Ever Wanted Was and Epoca de Bestias through the lens of how adding Meaghan and more structure to the songs changes the sound of the band. For a time, there Israel was, on his own. As a self-taught musician, was it challenging to try to have more restraint and structure in the songwriting process?

Oh, yes, definitely. But at the same time, it kind of gave us a lot of focus toward the end on how to play in that sandbox, so to speak — of structure and experimentation and finding a good balance for it.

From your perspective, could you hear and feel that difference between beginning this new songwriting process and when the record was finished? Oh, yeah. I mostly produced this record as well, so a lot of the sounds that were in the record had been agreed upon initially, but also there was a little bit of fine-tuning at the end as well. Things that inflame the imagination. But the Oscars luncheon, held a fortnight before, was even better, she gossips. Do not buckle!

Hot diggity-dog! Like it was the s! You sense the shy girl behind the microphone, the humility bleeding out as she sings. It captures a route we were taking — the perfect way to go. This collaboration with Kiwanuka, on a song accompanying a short film for a campaign for the French-Japanese fashion label Kenzo, marked the first time Orzolek had written lyrics for someone else to sing.

All I Ever Wanted lyrics - Amick Byram / Linda Dee Shayne

Turn on Korean TV and surf through the channels, there are always people crying their eyes out. I was all over that.

It took until to finally get together. You can listen and subscribe to it in Spotify below. My songbook.


From her punky breakthrough to her David Lynch collaboration, the Yeah Yeah Yeahs singer takes us through her back catalogue by Jude Rogers. Facebook Twitter Pinterest. Topics My songbook. Reuse this content. Order by newest oldest recommendations. 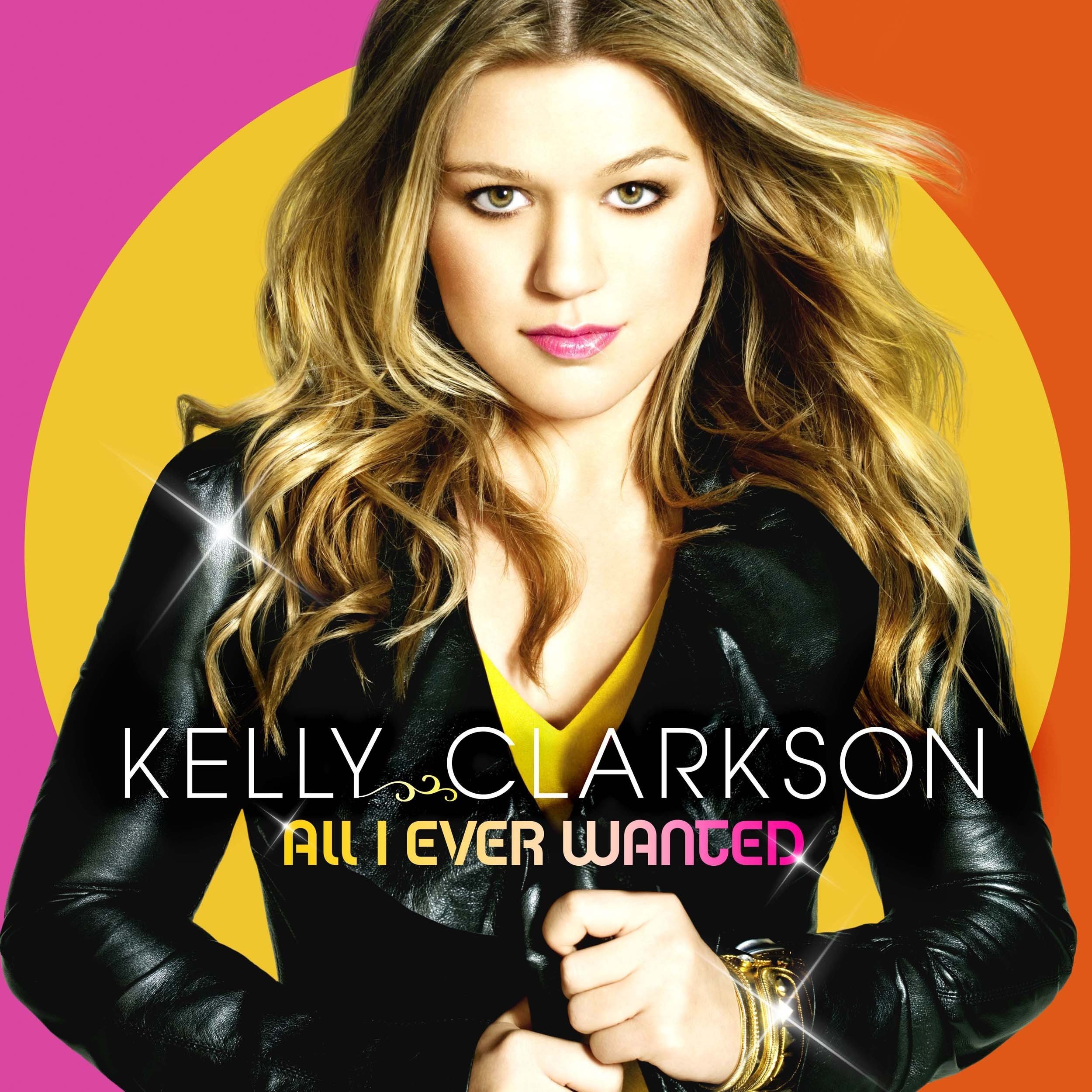 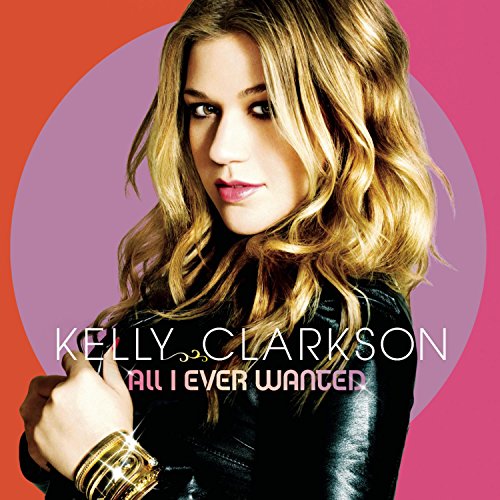 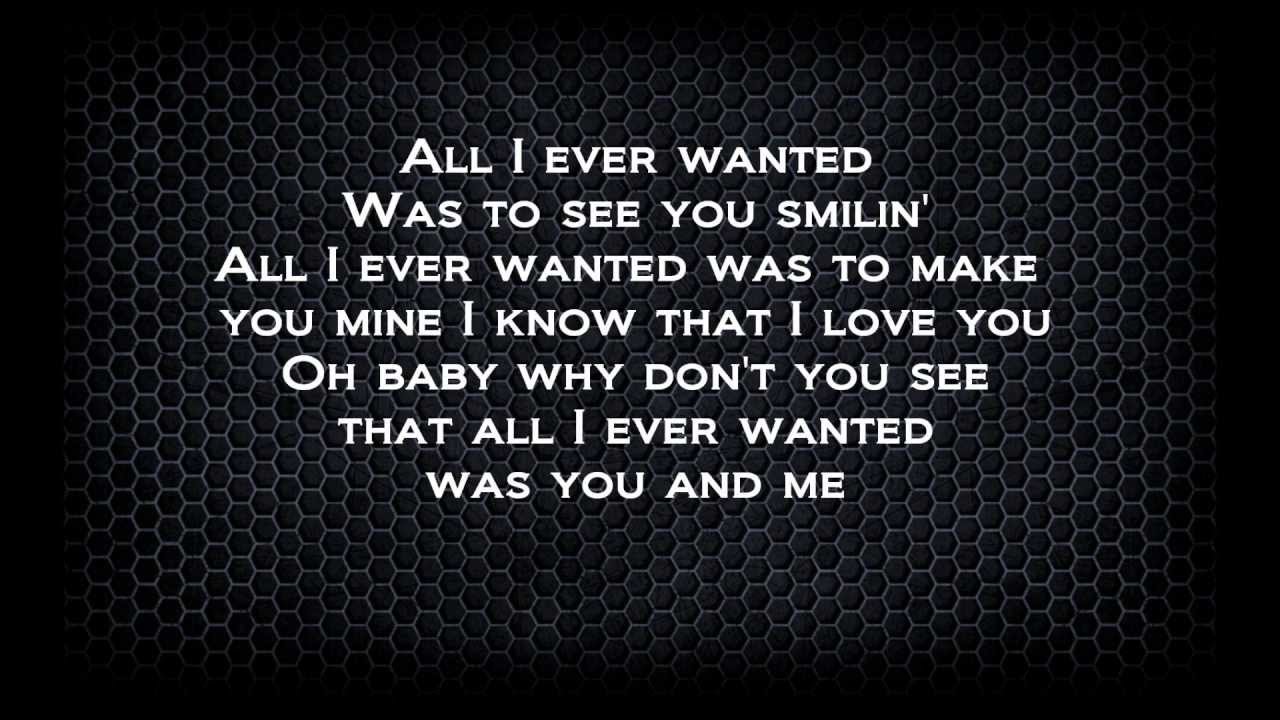 Related All I Ever Wanted